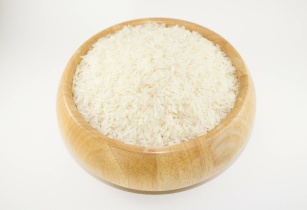 On 17 November, the Phka Rumduol jasmine variety rice was crowned the World’s Best Rice for the fifth time at the TRT (The Rice Trader) World Rice Conference which took place in Phuket, Thailand

A report published by The Phnom Penh Post mentioned Cambodia Rice Federation (CRF) president Song Saranhat regarding the award as being a ‘great honour’ for the local rice sector. The Phka Rumduol long grain jasmine rice is exported under the ‘Angkor Malys’ certification mark and has received the award three times in a row from 2012-2014 and again in 2018 in Hanoi, Vietnam. It has also received second place three years in a row from 2015-2017.

The recognition received is believed to greatly benefit exports as well as the community in a number of ways. In order to be nominated for an award, locally-grown rice must go through a tedious inspection process that involves a detailed assessment of its shape, texture, smell and taste. Hence, a reputation is certainly a perk since it greatly helps promote the quality of Cambodian rice.