Study claims organic food will not make you healthier 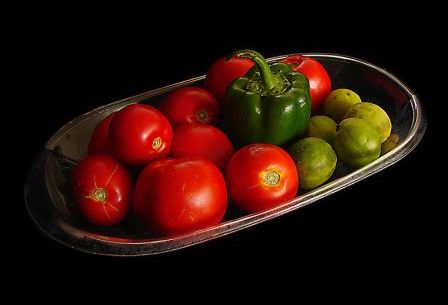 A new study conducted by researchers at Stanford University reveals that eating organic food will not make you healthier, although it could cut your exposure to pesticides

Published in the Annals of Internal Medicine, the report says that there is little evidence to support the perception that organic food that has been grown without fertilizers, pesticides and other chemicals, is more nutritious.

The research looked at 17 studies comparing people who ate organic with those who did not and 223 studies that compared the levels of nutrients, bacteria, fungus or pesticides in various foods - including fruits, vegetables, grains, meats, milk and eggs.

After analysing the data, the researchers found little significant difference in health benefits between organic and conventional foods. No consistent differences were seen in the vitamin content of organic products, and only phosphorus was significantly higher in organic produce in comparison to the conventionally grown ones. Fruit and vegetables contained similar amounts of vitamins, and milk the same amount of protein.

Dena Bravata, MD, MS, and senior author of the paper comparing the nutrition of organic and non-organic foods said, “There isn't much difference between organic and conventional foods, if you're an adult and making a decision based solely on your health."

None of the human studies ran for longer than two years, making conclusions about long-term outcomes impossible.

The other significant finding was that some studies suggested that organic milk contained higher levels of omega-3 fatty acid, which is thought to be important for brain development in infants and for cardiovascular health.

Bravata said that that the aim of the research was to educate people, not to discourage them from making organic purchases. "If you look beyond health effects, there are plenty of other reasons to buy organic instead of conventional."

She said taste, concerns about the effects of conventional farming practices on the environment and animal welfare as some of the reasons people choose organic products.