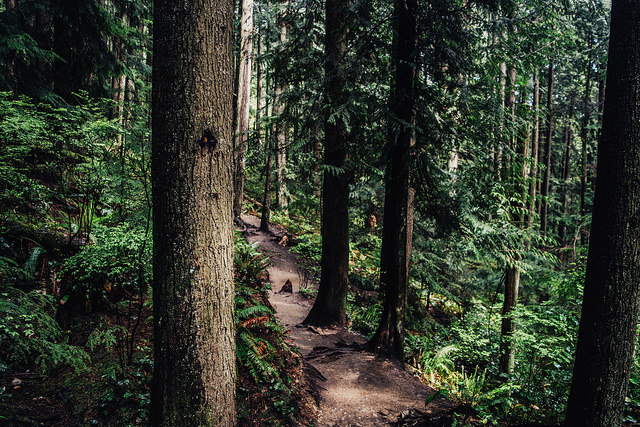 The First Asia-Pacific Urban Forestry Meeting in Zhuhai, China, focused on how greening of cities can counteract the negative effects of urbanisation

The event, co-convened by FAO, was attended by experts from 20 countries who gathered to explore the role of urban forestry in helping to achieve the sustainable development goals (SDGs), which focuses on making cities safe, resilient and sustainable, in the Asia-Pacific region.

One of the points raised at the meeting was that in developing countries, in particular, planting trees in cities can play a major role in fighting hunger and malnutrition among the urban poor. The trees provide a source of food, wood fuel and other non-wood products including leaves for livestock fodder. Urban forests can also create job opportunities in nurseries, gardening, food and furniture production and street vending.

One of the examples raised was that of India, where jamun (Syzhigum cumini) trees planted along roads in Delhi yield about 500 metric tonnes of nutritious fruit per year and thereby provide employment opportunities for harvesting, preparing and selling the fruit.

Similar case studies from various countries, including Australia, India, Republic of Korea, Malaysia, New Zealand, the Philippines, Singapore and Thailand were presented at the meeting.

Based on the results of their discussions, the experts will agree on a final statement, the Zhuhai Declaration, which will include recommendations for future collaboration on urban forestry strategies in the Asia-Pacific region.