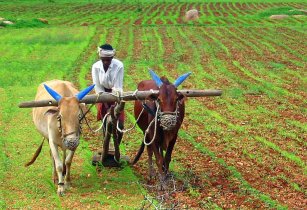 YoStartups and Workout ID to launch Excelrate Weekend in Jakarta, Indonesia to promote AgriTech in region

Catering to a booming Asian market 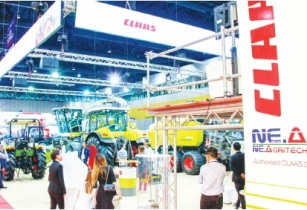 The first edition of AGRITECHNICA Asia 2017, held in Bangkok from 15-17 March 2017, made its mark with an excellent showcase of leading international agri-machinery companies, impressive number of exhibition visitors and a strong programme of seminars and conferences 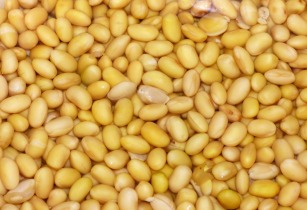 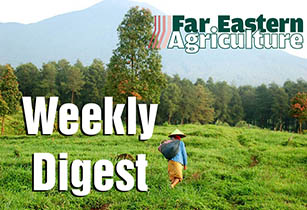 Here is a brief overview of the week's new on fareasternagriculture.com, from 20 - 27 March 2017 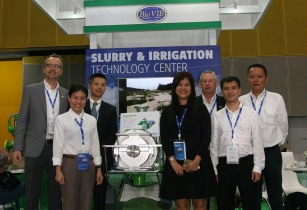 Recognising the great potential for the European agricultural machinery industry that lies dormant in the Asian region, the German Agricultural Society (DLG) put together an AgriTechnica Asia in Bangkok in March for the first time. With its newly formed 'Team Asia', the Austrian agricultural machinery manufacturer Bauer was present at this first exhibition in the Southeast Asian region alongside other leading agricultural technology companies such as AGCO, Claas, Maschio Gaspardo and Pöttinger. And it was a great success.

“I am truly positively surprised that on the second and third days of the trade fair, in particular, we received not only many inquiries but many very concrete and serious inquiries” Klaus Ferk, Bauer Sales Director for Asia, Australia and New Zealand, commented. “The percentage of non-Thai visitors was also surprisingly high. From countries like Vietnam, China, the Philippines and Indonesia in particular, we received a great many inquiries, sometimes with very concrete numbers.”

It proved to be a great advantage that the newly formed 'Team Asia' of the Bauer Group made up of sales partners from Vietnam, China, Japan, Myanmar, the Philippines, Indonesia, Cambodia, Malaysia and Thailand was represented at the event. Rick Beales was also there as special guest from Australia, and his comprehensive knowledge of irrigation technology was gladly received by visitors and customers.

Visitors were interested in the slurry and separation technology as well as in the irrigation technology. Among other products, a Rainstar T42 with the brand-new irrigation computer Ecostar 6000 as well as a separator S655 were exhibited. With these technologies that have already proven themselves well in practical use, Ferk is optimistic about making great progress in the Southeast Asian market: “By 2022, we expect to triple our sales in this region.”