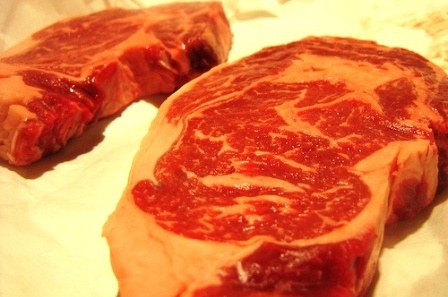 A report from Global Trade Atlas revealed this saying that majority, around 97 per cent, of the imports were of frozen products. The proportion of chilled beef imports increased to three per cent during January from just 0.4 per cent in January 2012.

also imported a record volume of sheep meat during the month, registering an increase of 243 per cent in sheep meat year-on-year.

was the second largest supplier during January, rising 699 per cent year-on-year.

Reports from the Chinese Ministry of Agriculture revealed that beef retail prices consistently increased during 2012. The prices in January 2013 hit an all-time high, up six per cent than the past month and 33 per cent year-on-year.