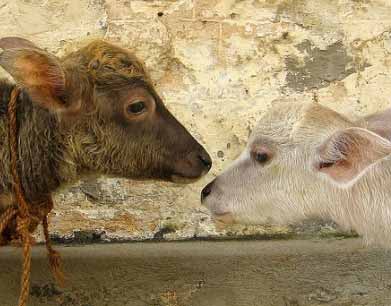 Diseases that can be transmitted between animals and humans, such as bird flu and TB, can wreak havoc on the health of both organisms.

The report, which was conducted by the International Livestock Research Institute (ILRI), the Institute of Zoology (UK) and the Hanoi School of Public Health in Vietnam, maps poverty, livestock-keeping and the diseases humans get from animals, and presents a list of 20 geographical hotspots.

The study, ‘Mapping of Poverty and Likely Zoonoses Hotspots’, reveals that majority of these illnesses and deaths occur in low and middle income countries like Ethiopia, Nigeria and Tanzania, along with India, had the highest rates of associated illness and death.