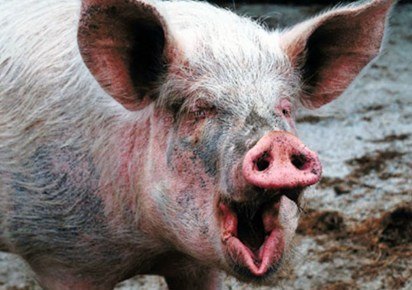 Patients suffering from meningitis and septicemia were rushed to the hospital in a critical condition.

Most patients contracted the bacterium after eating undercooked infected pork, blood paste, or came into direct contact with secretion from diseased pigs via open wounds or airborne tracts. The people have been warned against slaughtering and eating diseased pigs.