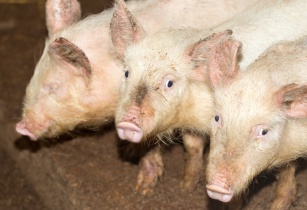 Farmers have stated they will organise large-scale street protest if the incoming administration lifted import barriers.

Lu Ying-chun, head of the ROC Swine association’s branch in Kaohsiung accused Tsai of betraying her past remarks on ractopamine.

“She has said the health of the people can absolutely not be compromised and that the rights of pig farmers cannot be sacrificed. The words are still ringing in our ears,” noted Lu.

“We ask President Tsai to show integrity,” she added.

The issue of lifting the ban has re-emerged following Agriculture Minister-designate Tsao Chi-hung’s remarks in April on Taiwan not being able to shut its doors “forever.”

US officials have stated the ban was a barrier in Taiwan’s bid for membership in the Trans-Pacific Partnership, a US led trade block.