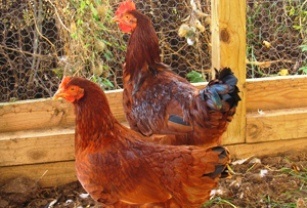 According to research firm Shanghai JC Intelligence, the H7N9 virus, which has killed at least 22 people in since the beginning of March, has caused more than US$2.7bn of losses to the nation’s poultry industry as consumers chose to avoid chicken. Poultry feed industry, which mainly depends on corn and soymeal has also taken a hit due to the situation.

Poultry-product sales have dropped almost 70 per cent since the end of March as government asked its citizens to avoid contact with live animals, Shanghai JC said in a report released recently.

Farms have reduced flocks and are selling off broilers, birds under 13 weeks old that constitute almost all commercial chicken production, according to the report.

Shanghai JC Intelligence managing director Li Qiang said, “The industry has been dealt a blow so severe that it won’t be able to shake off the impact at least until late May or June.”

An average Chinese urban resident gets 28 per cent of annual protein from pork, 14 per cent from poultry and 13 per cent from eggs, according to analyst Alice Xuan of Shanghai JC. In rural areas, the figures are 39 per cent, 12 per cent and 15 per cent, respectively.

Interest in raising poultry has “drastically declined,” the said in a report recently.