FAO Food Price Index up 1.4 per cent in September 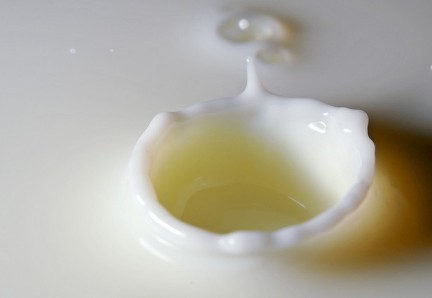 Following two months of stability, the FAO Food Price Index rose slightly in September 2012, up 1.4 per cent, or 3 points, from its level in August

The Index, based on the prices of a basket of internationally traded food commodities, climbed to 216 points in September from 213 points in August. The rise reflected strengthening dairy and meat prices and more contained increases for cereals. Prices of sugar and oils, on the other hand, fell.

The FAO Cereal Price Index averaged 263 points in September, 1 per cent, or 3 points up from August, as gains in wheat and rice prices offset a decline in maize. While shrinking maize export availabilities and high maize prices have been leading cereal markets in recent months, tightening wheat supplies have also become a concern. Nonetheless, international wheat prices fell towards the second half of the month, following the announcement by the Russian Federation that it would not impose restrictions on exports.

The FAO Meat Price Index averaged 175 points in September, up 2.1 per cent, or 4 points, from August. The grain-intensive pig and poultry sectors recorded particularly strong gains, increasing by 6 per cent and 2 per cent respectively.