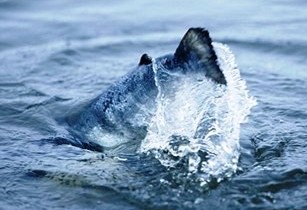 The company will invest US$19.44mn into the plant, with another US$6.5mn in funding to be provided by the Danish state fund IFU, Business.dk reported.

According to the company, the plant will have a capacity to produce 20,000 metric tonnes of fishmeal, reportedly one per cent of China’s demand and will be located in Shangdong province.

The project will be Triplenine’s first factory in China. Headquartered in Esbjerg in Denmark, the group has factories in Denmark, Norway, Chile, South Africa and Mauritania.

Christian Bisgaard, managing director of Triplenine, said that the factory in China will give the group better access to both raw materials and the market.