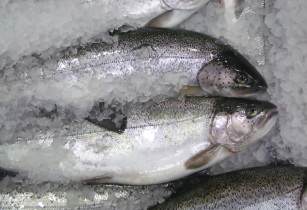 The facility is situated on a 14.2 hectare property in Purok 1, Barangay Singat in the town of Gerona. It has a production capacity of 150,000 tonnes of aquatic feed and 200,000 tonnes of livestock feed using new production technologies that ensure high-quality, environment-friendly feed, said the Taiwanese company.

Around 200 locals wouls be employed at the new facility, added the company. Gary Song-Huann Lin, representative of the Taiwan Economic and Cultural Office (TECO) in the Philippines said, “This is a good reflection of the huge potentials of the growing relationship between Taiwan and the Philippines. It demonstrates that working together in partnership would be mutually beneficial to both our countries.”

Meanwhile, Taiwanese minister of council of agriculture Dr. Bao-Ji Chen said the Philippines and Taiwan would increasingly look at aquaculture as the future in food security due to the growing population in both countries.