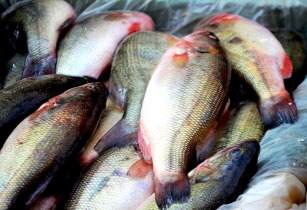 One of the largest producers of aquaculture, Indonesia’s production target is set at around 18mn tonnes in 2015

Aquaculture director general Slamet Soebjakto said that in 2014, the production of aquaculture had reached 14.52mn tonnes and he hopes the country will continue to boost production levels.

“The country could boost production of aquaculture by utilising its potential breeding grounds both fresh water, brackish water and sea water,” he noted on the sidelines of the 26th NACA Governing Council Meeting (GCM 26) in Bali.

“Indonesia’s membership in NACA is in line with the concept of integrated aquaculture development in the village areas and diversification of aquaculture products,” Soebjakto added.

“Indonesia as one of the world’s largest producers of aquaculture should take leading position in NACA and take advantage of transfer of technology through the organisation.”