Indonesia signs MoU with China to develop its fisheries sector 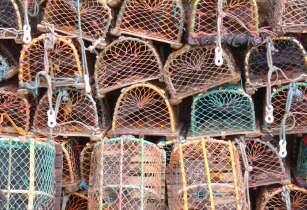 The administrative divisions of the two provinces have signed an MoU for better cooperation.

According to the head of NTB province’s maritime affairs and fishery agency Aminullah, China has expressed keenness to develop lobster farming in Indonesia, as well as invest in seafood processing.

Ridwansyah, head of the NTB’s investment coordinating agency, said the plan had been initiated during the recent visit of NTB governor Muhammad Zainul Majdi to China.

The two provinces have similar geographical traits and climatic condition, In addition, Zhejiang is a major producer of rice and fish products in China, making it a strategic partner for NTB.