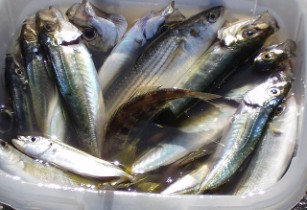 As reported by Myanmar Times, the announcement came after Saudi Arabia conducted inspections at more than 20 farms in Vietnam, in which only nine met Saudi requirements of seafood products.

In addition, some aquaculture products, which were exported to Saudi Arabia from Southeast Asian nations, were infected with White Spot Disease and Acute Hepatopancreatic Necorsis Disease, said the source.

Addressing the Saudi concern in importing seafood products from the Asian nations, U Hla Kyaw, deputy agriculture, livestock and irrigation minister in Myanmar, said that the government has taken efforts to overturn bans on seafood imports from Myanmar, meeting Saudi guidelines and complying with other international standards.

The ministry is set to help local fish factories to meet the regulations of the Saudi Food and Drug Authority (SFDA) and the country will continue export of fish and other seafood products to Saudi Arabia, Hla Kyaw added.

Saudi Arabia is one of the leading markets for Myanmar fisheries, with exports varying from US$25mn to US$35mn per year. According to the source, about 21,000 tonnes of Myanmar fish and other seafood products are shipped to Saudi Arabia per year.