Russia offers to develop fisheries with Japan in the Pacific 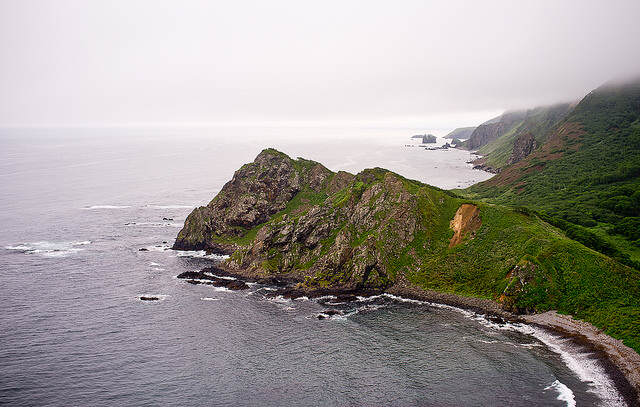 Russia has proposed to co-develop fisheries around Pacific Islands with Japan, adding that it will broach the discussion with other foreign partners if the Japanese companies turn it down

Dispute over the said chain of islands (known as Kuriles in Russia and Northern Territories in Japan) have strained relations between the two countries for decades now.

The variance began during WWII when Soviet forces occupied four of the islands and stepped up military activities there. Japan has always maintained that they are part of its territory.

“We want to develop the Kuriles at a brisk pace,” Russian deputy Prime Minister Yury Trutnev told Reuters on the sidelines of the World Economic Forum in Davos.

“The conditions are ideal there for fishing and fish farming. So we are inviting Japanese companies, and are ready to give them priority in joint ventures. But if they turn it down, we will find others who are willing to work with us. And I know that it can be of great interest to other foreign investors,” he added.

Japan, however, has shown no interest in such offers in the past.