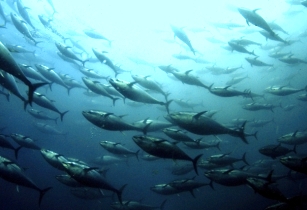 According to the agreement, NFRDI will be responsible for overseeing the research centre’s operations while the two provincial research institutes will develop skills to produce tuna larvae and provide tuna fry for test farming.

The private companies will experiment with raising the tuna larvae at fish farms located in Jeju Province.