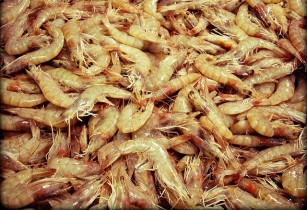 Vietnam’s shrimp exports increased 22.3 per cent in 2017 as compared with 6.7 per cent in 2016, according to Vietnam Association of Seafood Exporters and Producers (VASEP)

The increase in export is considered to be resulted from the government’s efforts to overcome existing challenges to reach international marketplaces.

The country exported shrimp to the large markets including the US and the European Union, said the source.

Among the Asian countries, China saw the highest growth of 56.8 per cent, with export value reaching at US$683.2mn. The country is expected to exceed Japan in importing Vietnamese shrimp in Q1 2018.

In the Q1 2018, Vietnam’s shrimp export is set to increase five per cent, according to VASEP.