Milk production in India rises six per cent in 2013-14 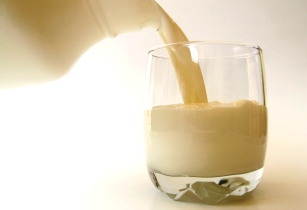 Among the states, Uttar Pradesh continued to remain the leading milk producer, followed by Rajasthan and Gujarat, an NDDB official said.

The per capita demand was maximum in Punjab followed by Haryana in 2013-14, the official added.

According to A K Srivastava, director of National Dairy Research Institute (NDRI), in last few years, there has been continuous increase in milk production in the country as demand for dairy products has risen substantially.