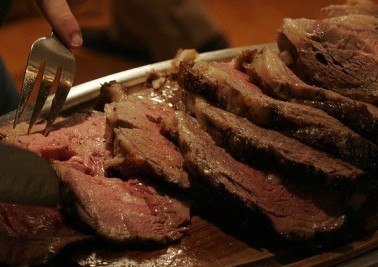 Modest overall demand growth in global meat markets for next year was the forecast revealed by GIRA, the specialist research consultancy, recently

This year has seen moderate global meat consumption increases, and sharp price rises on the back of supply constraints and very high feed costs.

For next year, meat consumption is forecast to grow but at a lower rate than in recent years, and some slowdown in producer price rises is expected.

The biggest uncertainty is around feed costs, and much will depend on the South American harvest in the first quarter of the New Year.

Regardless of potential weather impacts on harvests, the demand created for crops by biofuel will continue to keep their prices relatively high.

Despite the drought in the US in the current year and the resultant impact on rising grain prices, there was no relaxation of the mandatory requirement for corn usage in ethanol production.

Global meat consumption is forecast to rise to 243 million tonnes in 2013, which is 1.3 per cent up on the estimated level for this year.

The continuing importance of the Chinese market is underlined by the fact that this market alone will account for half of the forecast rise in demand across all meats.

GIRA concluded that retailers’ inability to pass on cost increases as they fight for market share is leading to greater squeezing of margins for suppliers.