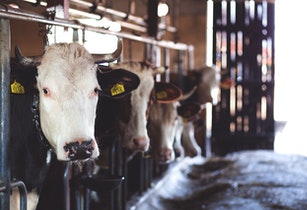 The company stated that it is the world’s first dual active moxidectin and levamisole cattle pour-on powered by DMI-SorbTM technology to offer unrivalled worm control to cattle producers.

“Dual actives allow worms to be attacked in different ways, killing the worms learning to survive single active drench chemicals. This drench is a game-changer, offering unrivalled dual active worm control in the convenience of a pour-on with a short ESI and no known effect on dung beetles. It can easily replace the use of any cattle drench.”