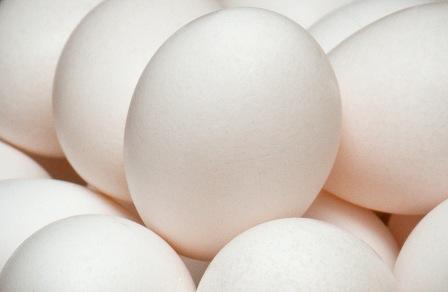 AECL Managing Director, James Kellaway, said the research was another good reason for consumers to include eggs as part of their daily diet.
“This study has highlighted some surprising results, including suggesting that the humble egg is now the highest quality protein food with the lowest emissions. But the research also highlighted that there is still scope for refinements to current practices in egg production to allow further reductions in emissions. AECL wishes to conduct further studies on this important topic,” Mr Kellaway said.
“With greenhouse gas (GHG) emissions front of mind for many, this research provides consumers with the information they need to help reduce their carbon footprints when buying foods,” he said.
The research project, conducted by Steve Wiedemann and Eugene McGahan (and commissioned by AECL), used Life Cycle Assessment to study the GHG emissions from three egg farms over one year.
The researchers also found that: Cage production delivered a lower carbon footprint than free range egg production; greenhouse gas emissions from cage egg production was 1.3kg of CO2-e  per kg of eggs (carbon dioxide equivalence, including methane and nitrous oxide); emissions from free range egg production was found to be 1.6kg of CO2-e per kg of eggs; Australian egg production had a lower carbon footprint than several European egg studies; the largest carbon impacts in the supply chain were: feed grain production, then manure management and energy use at the layer farm; free range egg production’s carbon footprint was found to be about 20 per cent higher than caged production due to the fact that it uses more feed per kilogram of eggs produced compared to the feed efficiencies of cage egg production.