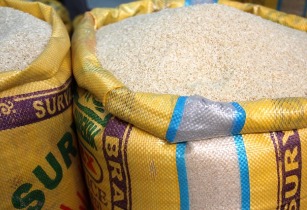 The Philippine has dropped a plan to import up to 300,000 tonnes of rice from governments

The decision comes after Vietnam, the main rice supplier of the Philippine, has resumed selling grains.

As reported in the Reuters, the Philippines had planned to import under a government-to-government scheme.

According to the source, other bids including those from India and Thailand were rejected.

Vietnam resumed its rice exports from May after a brief suspension due to the COVID-19 pandemic. The Philippines imports around seven per cent to 14 per cent of its rice requirements, with 90 per cent coming from its southeast Asia neighbours.