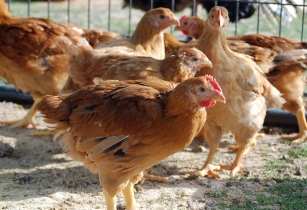 According to a company source, Konspol had decided on Indonesia to diversify its revenue stream and expand to a market, which was less competitive.

Konrad Pazgan, CEO of Konspol, said, “The Polish meat market is a very competitive one. We have several hundred poultry meat processors in Poland. By launching similar processing plant in Indonesia, we believe we will be able to increase our competitiveness. Also, the profit margins are much higher in Indonesia than in Europe.”

The amount invested to launch the new poultry meat processing plant was not disclosed by the firm’s CEO.

In September 2014, Konspol had also launched exports of its poultry meat products to the Japanese market, which marked another step in its ongoing expansion to Asia.

Konspol’s processing facilities have an output capacity of more than 15,000 of various poultry products per month.