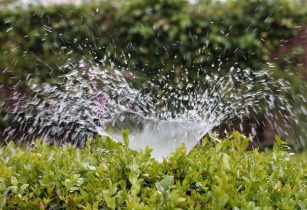 The micro-irrigation systems market in the Asia-Pacific is set to fast progress at a CAGR of 19.19 per cent in the forecast period 2019-2027, according to ResearchAndMarkets

Agriculture has played a crucial role in the growth of Japan's economy since the longest time, with rice production contributing significantly to its growth. Post-World War II, Japan became one of the world's largest economies, and its growth was bolstered owing to the country's enhanced focus on manufacturing, technology and exports.

Policies by the government for the development of agricultural infrastructure and large-scale projects for agricultural land and water development, coupled with the rapid economic growth, have helped establish modernised irrigation systems across the nation.

The International Commission on Irrigation and Drainage (ICID), in October 2017, registered two of South Korea's reservoirs (Hapdeok Reservoir and the Manseokgeo Reservoir) as world heritage structures for irrigation.